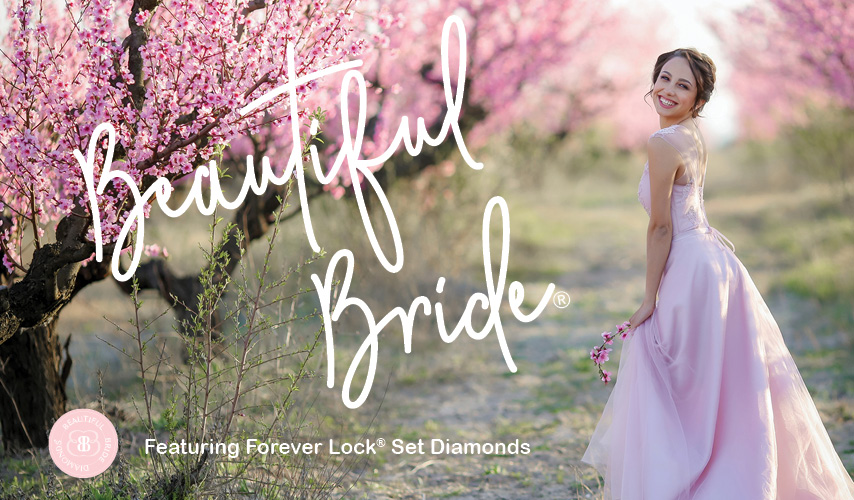 Nothing quite communicates the personality and vibrance a beautiful, glittering gemstone does. For centuries, many gems have been used in luxury jewelry to bring an eye-catching touch of dynamism and eccentricity to any ensemble. Originally possessed and donned exclusively by the wealthy, powerful elite, stunning gemstones are now more accessible than ever, allowing everyone to feel like royalty.

Gemstones are beloved for their ability to express the wearer’s individuality. Whether you’re donning your favorite color, birthstone, or a gem that holds special significance, the stone you choose can become either the focal point of your look or serve as a distinctive accent. However you decide to wear them, vibrant gemstones will never go unnoticed. With a wide range of gems to choose from, there is undoubtedly a stone to suit every personality and aesthetic preference. Our experts at Morgan Jewelers have put together a guide to some of the most sought-after and frequently used gemstones in the world of luxury jewelry.

Rubies are one of the most important gems on the market, commanding the highest per-carat value of any colored stone on the planet. It is a variety of corundum mineral species, which includes sapphire. Early cultures treasured rubies for their visual likeness to blood, leading them to believe rubies possessed the power of life. Today, rubies are beloved for their rich red hue – the color said to symbolize our greatest passions like love, rage, and desire. It is the birthstone of July and the gem for the 15th and 40th anniversaries.

While sapphires are traditionally known in their deep blue form, the term “sapphire” can actually apply to any variety of the corundum species that doesn’t qualify as ruby. The famed blue sapphire has long been said to symbolize truth, nobility, and faithfulness, as well as associated with royalty and romance. The birthstone of September, this truly mesmerizing gem is elegant and regal, offering a vibrant yet cool-toned accessory. It is also the gem of the 5th and 45th anniversaries.

Reminiscent of verdant pine forests and lush grasses, emerald is the green variety of beryl, a mineral species that also includes aquamarine. This rich color is both soothing and exciting. Cleopatra was known to be a particular fan of these gems, as emeralds are thought to have first been mined in Egypt. Emeralds emulate the fresh greenery of spring, making it a wonderfully appropriate birthstone for May.

A regal, purple hue sets amethysts apart from other gems. Until the 19th century, when large deposits of amethysts were found in Brazil, amethysts were as valuable as rubies and emeralds. It is a variety of quartz that ranges in color from a calm pastel purple to a warmer, reddish purple. Early legends suggested that amethyst kept the wearer clear-headed and quick-witted and has long been a favorite among royalty, adorning the coronation regalia of British royalty. Amethyst is the gem of the 6th and 17th wedding anniversaries as well as the birthstone of February.

Garnet, rather than a single stone type, is a family of closely related stones occurring in almost every color. Red garnet, however, is one of the most popular and widespread gems in the world of jewelry and is typically what comes to mind when one thinks of garnet. Garnets became more readily available around 1500 when the Bohemian garnet deposits were discovered in central Europe. It is January’s birthstone as well as the gem for the second anniversary.

Opals are a wonderfully unique stone containing a spectrum of colors that flash across its surface with the shifting of the light in an effect known as a “play of color.” There are a few major varieties of opal. They are white or light opal, black opal, fire opal, boulder opal, and crystal or water opal. Each type displays several different hues, with a particular “background” color (or “bodycolor”). The birthstone of October is typically associated with white or light opals.

The name “aquamarine” comes from the Latin word for seawater, wonderfully appropriate for this bluish-green gem. It is a variety of the mineral beryl, of which emerald is also a variety. Legends about these stones said that wearing one would grant you protection against foes, a quick wit, and make you unconquerable as well as amiable. This extraordinary jewel is the birthstone of March and the jewel of the 19th anniversary.

Characterized by a vibrant, uniquely yellowish shade of green, peridot is a lively, effervescent stone that is certain to spark joy and capture attention. Ancient Egyptians called this stone “the gem of the sun,” believing it could ward off evil spirits. This gemstone has been found in some lava flows and even some meteorites that have fallen to the Earth. Peridot is the birthstone for August, as well as the 15th-anniversary gem.

Likely, when you think of topaz, you think of the relatively inexpensive light blue gem. Topaz actually has a wonderfully wide color range, and the light blue many of us are familiar with is rarely achieved naturally. Clear topaz is quite common, with different colors created by various inclusions. Ancient Greeks believed topaz gave them strength, while those in India claimed that topaz worn over the heart produced a long life. Blue topaz is December’s birthstone and the gem of the 4th anniversary, while imperial topaz is the jewel of the 23rd.

Named for its yellow-orange hue, citrine’s color is produced by trace amounts of iron. It is both a wonderfully durable and affordable variety of quartz, making it a common choice among jewelry designers. Natural citrine is quite rare, so most citrine on the market is actually a result of chemical treatment to achieve its iconic color. The 13th anniversary is symbolized by citrine.

The only gemstone created by a living creature, pearls are the result of irritants or bits of sand that enter a mollusk’s shell and are then covered in layers of nacre, achieving a luminescent, iridescent shine, smooth surface, and typically round shape. Pearls, however, occur in more irregular shapes and various colors depending on the type of mollusk they are produced by. For thousands of years, pearls have served as symbols of status and power, but with the rise of the cultured pearl process, have become more readily available. The timeless pearl is June’s birthstone and the anniversary gem of the 3rd and 13th years.

When you browse our selection of gemstone jewelry at Morgan Jewelers, you can always rest assured that the piece you receive is of the highest quality. Find us in Idaho, Oregon, Washington, Utah, Montana, and Nevada. Each of our 17 jewelry stores is stocked with immaculate selections of designer collections by some of the most respectable names in the industry. Set a reservation for a personalized consultation with one of our team members today, or browse our inventory online at your convenience.